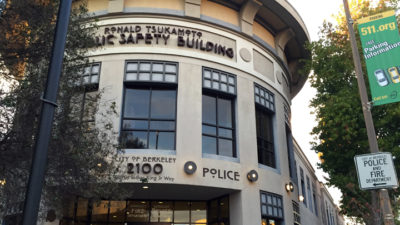 If you have been arraigned but you can’t afford to pay your bail, call us. We have Berkeley City Jail Bail Bonds ready for you.

Getting arrested in Alameda County is as easy as delaying an officer. This could happen to anyone:  you, a friend, or even a loved one. Many people get arrested in the Alameda County area or other local cities in California simply for being at the wrong place at the wrong time. Is someone you love in jail? A bail bond can bring them home, we are here 24/7 to help. If you have questions about posting bail, or you’re confused about the process, we are ready to explain the process to you. Have you or someone you care about been detained at Berkeley City Jail? We want to help bring your loved one home as soon as possible. We know you have so many questions and we have many answers.

For Berkeley City Jail Bail Bonds, call Cal West Bail Bonds at 1-844-CAL-BAIL right away for the professional help from our local office. You can also fill out our 100% Confidential Bail Bond Request Form Here. We’ll guide you through the bail process and make it as painless as possible. No matter the time, day or night we are here for you. 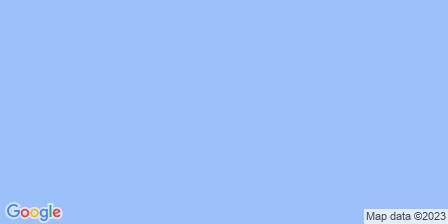