The Changing of Marijuana Laws Have People in California Talking 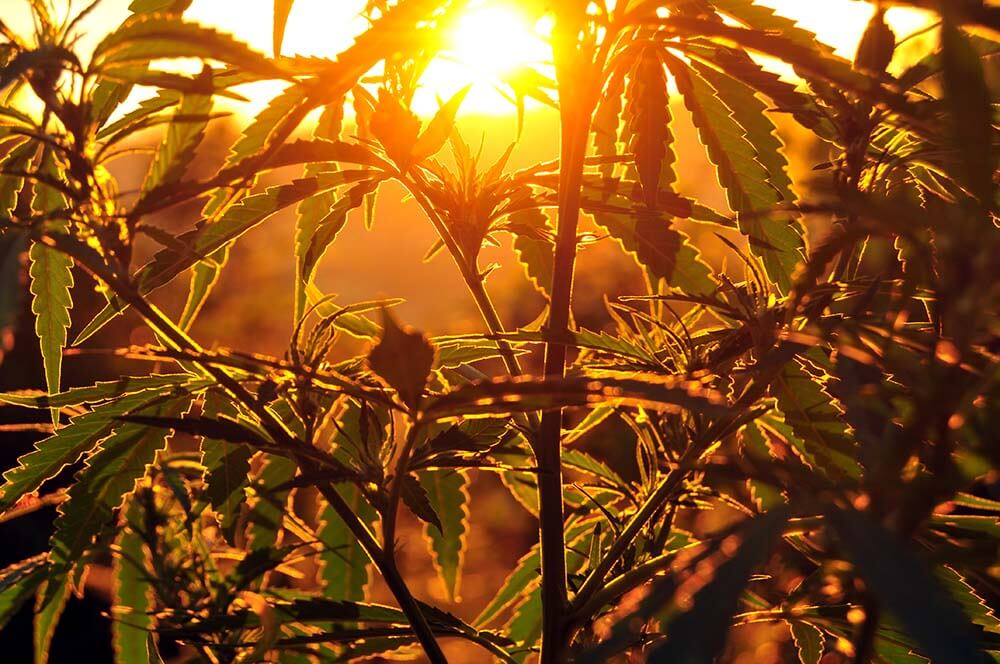 Marijuana is not new to the world and has been given more legitimacy in 2018. Use of pot on a small level was favored with Proposition 64 a couple of years past. Still, as stronger legislation for use picks up more steam, people are wondering about the once, and in many cases, still jail time offense. People are still doing time in prison while others open shops to sell the plant that was once a serious felony.

In California, using marijuana in tiny amounts has only warranted tickets. However, once the six or seven joint states begin the legal use of marijuana. People are wondering what now. Thousands of people sit in cells for the non- violent activity of using marijuana. Will convictions be overturned? Will sentences merely be shortened, or will offenders serve out their terms for the crime, while others enjoy the uses and sale of the same substance former users are incarcerated for in the past? A new day for some while, others wait on the courts.

Fate of Previous Marijuana Cases in the Hands of the Courts

In some resemblance of fairness people serving time for the use of marijuana can have sentences reduced or changed upon the decision of the courts.

This will be no get out of jail free card for those locked up previously before the marijuana laws changed. They may still stay locked up while some will get out. The level of the crime is subject to scrutiny by the judicial system.

Although several states have approve marijuana and as many as 28 states agree to medicinal purposes, the use of marijuana is considered a felony by the Federal Government and holds dire consequences if people are caught using. This makes the whole thing highly confusing. Who really rules the matter, the states, or the Federal Government?

Those Incarcerated for Marijuana Wishing for Release Need to Apply

Thousands have applied for release, record scrubbing or for licenses to sell legally. Some cities have suffered terribly from the war on drugs, as far as marijuana arrests are concerned. The possible release of inmates may take months. So leaving jail may remain a dream for many.